This expression refers to a process by which a message or piece of information (especially gossip, rumours or scandalous news) is passed on from one person to another, and changes along the way, so that the final version is often very different from the original. The information often becomes distorted or exaggerated.
“Rumours about the company being on the verge of bankruptcy are nothing more than Chinese whispers!”

drop someone a line

If you drop someone a line, you .
“I always drop her a line to wish her a Merry Christmas.”

hear through the grapevine

When someone hits the airwaves, they go on radio and/or TV to be interviewed or to promote something.
“The hospital was embarrassed when the patient hit the airways with his side of the story.”

hot off the press

If a news article, for example, is hot off the press, it has just been published and contains the most recent information on the subject.
“I just got it hot off the press: another bank has gone bankrupt.”

One country using international media to issue (threatening) statements, warnings and press releases in order to force the other country to comply with their position is known as megaphone diplomacy.
“Recent communication between the United States and North Korea is an example of megaphone diplomacy“.

If you are out of touch, you no longer communicate with someone, or you are unaware of recent developments.
“I’ve been out of touch with Jenny since we left college.”

put someone in the picture

If you give somebody all the information necessary to enable them to fully understand a situation, you put them in the picture.
“Some changes were made during your absence. Let me put you in the picture. “

The term speed networking refers to a relatively new urban trend which consists in making a potential business contact by briefly talking to a series of people at an organised event and exchanging contact details.

If something such as news, rumours or gossip spreads like wildfire, it becomes widely known very fast.
“As soon as the nomination was announced, the news spread like wildfire.”

A person who acts as an informer, especially one who gives information to the police or the authorities, is called a stool pigeon.
“I don’t trust Jack. I think he’s a stool pigeon for the management. “

Before an election, when  politicians are campaigning for support and votes, they are on the stump.
“On the stump for months, the candidates attended meeting after meeting.” 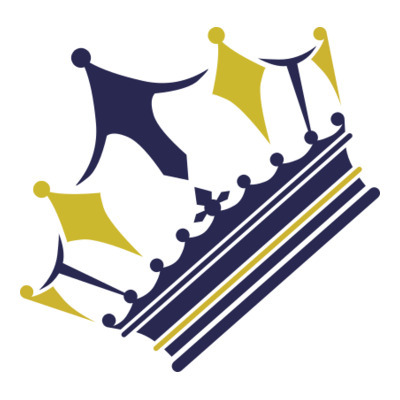