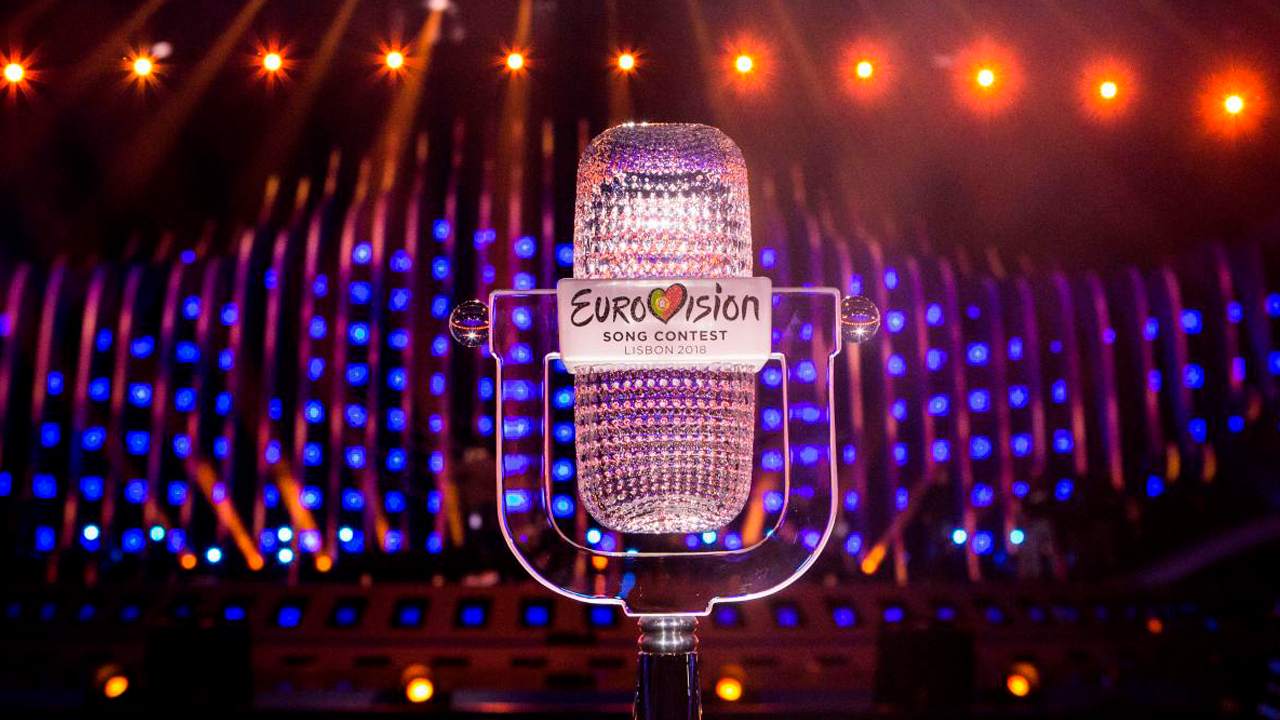 Eurovision, as stated in its full name, is an annual song competition in Europe, where countries sing for the right to win, and host the contest the following year. Many countries have taken part, including some that no longer exist, such as Yugoslavia and Serbia and Montenegro, and even some non-European nations like Australia!

The Eurovision Song Contest is organised by the European Broadcasting Union (EBU) and was first held in 1956. The contest based on the Italian San Remo Festival, and has been held uninterrupted ever since, with the exception of 2020 due to the Covid-19 pandemic. This makes Eurovision the longest-running international televised music competition and one of the longest-running television programmes in the world.

Another good question is ‘How does it all work?’ Well, the Contest has changed a lot since the 50’s, when there was just one event, and a live orchestra, to the modern day, where the countries are divided into two semi finals and 5 pre-qualified countries (The UK, France, Italy, Germany and Spain) and the Grand Final consists of 26 countries. After the final country has performed, voting commences, and when that is over, the combination of jury and public votes are combined to find the overall winner and host country for the following year’s contest!

Many famous singers and bands have taken part in Eurovision such as ABBA (who became famous as a result), Celine Dion, Cliff Richard, Darude, The Rasmus, Flo Rida, Olivia Newton-John and Alla Pugacheva. Thanks to the internet, Eurovision has garnered multiple fandoms, and millions of people worldwide tune in to the Grand Final every year.

Thanks for reading the blog! As ever, please do book a Free Trial with us here at Crown Academy! Enjoy the spring!