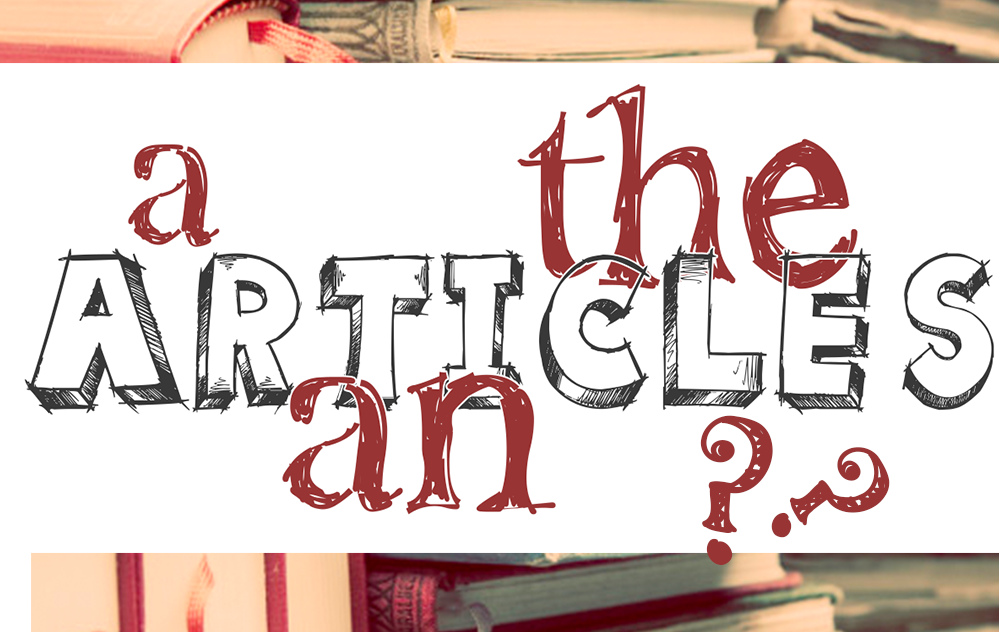 Why do we have these two different sounds for the same word? Simple. Because of something called a ‘vowel clash’, meaning two vowels one after another. We do, however, have exceptions for these sounds. ‘hour’ uses ‘thee’ because the letter ‘h’ in the word ‘hour’ is silent, and the word ‘use’ has the ‘thuh’ sound before it because, in spite of the word starting with a vowel, the sound we hear is in fact ‘y’.

One final thing I would like to touch on relating to this topic is the use of the word ‘one’. How exactly is it used? Let me explain.

It is used when we want to emphasise one thing out of a group of things. In the example, ‘I like one shirt in
the shop’ we mean that there are many shirts in the shop, but I only like one of them, I am emphasising the fact that I only like that particular shirt.

Thank you for reading this blog! Don’t forget to book your Free Trial Lesson with us here at Crown Academy! Wherever you are in the world, have a lovely day.