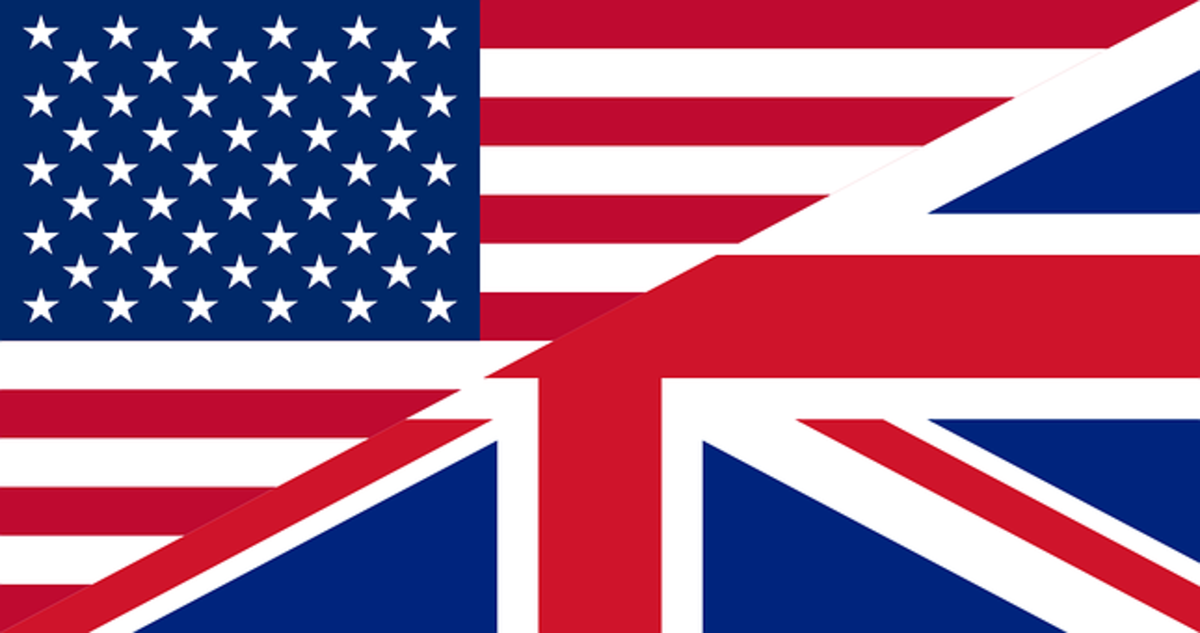 Although both nations speak English, American English is a little different to British English, and here are a few reasons why.

One major difference is in pronunciation. British English, for example, would say ‘zed’ for the letter ‘Z’ and American English would say ‘zee’. This is often seen if words such as ‘zebra’ and ‘zenith’.

Other examples include the ‘ne’ letter combination at the beginning of words, such as ‘new’ (njew in British English, noo in American English) and the ‘tu’ combination such as ‘tube, ‘Tuesday’ (Chewb, Chewsday vs Toob and Toosday) and the ‘st’ combination as seen in ‘stew’ and ‘stupid’ (shtew, shtewpid vs stoo, stoopid’.

Overall, I see it as a case of one language, two variants, but of course, we at Crown Academy would argue that British English is the real English! Haha!

Can anyone else think of more differences in pronunciation or vocabulary? Let us know!

Thank you for reading this blog! As always, please do book your Free Trial Lesson with us here at Crown Academy.